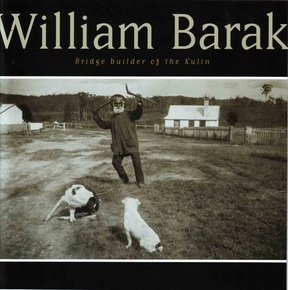 The booklet can be purchased from the Koorie Heritage Trust's shop or you can order via Shop Online for $15.00. 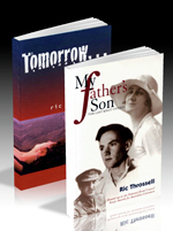 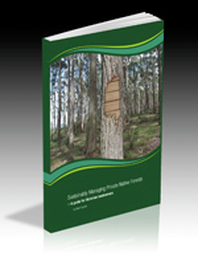 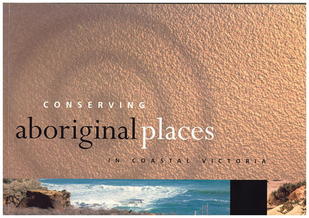 Development does not have to be destructive. Awareness of an area’s cultural heritage values can ensure any development is compatible with the preservation of sites. How planning authorities and local government can ensure this precious cultural heritage is preserved for the future is the subject of this booklet.  A limited number are available in the SHOP for S15 inc p&h