A Fortunate Accident
A boy from Balranald
By Kevin Coombs 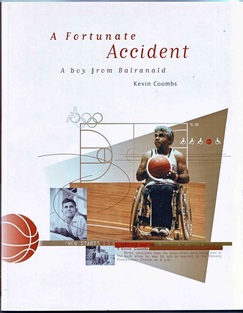